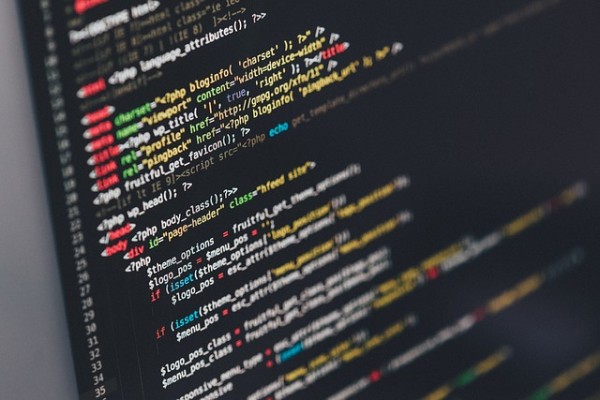 The purpose of these posts is to share technology tips and tricks I have found and personally used within public library settings. They are used for computer management meant for public and staff use.
-Vince Giordano (MLIS), Librarian and Director

Other News from the Juniata County Library

Why reading books should be your priority, according to science.

by Vince Giordano, Librarian and Director of the Juniata County Library | February 2nd, 2022

According to statistics coming out of the Pew Research Center, more than a quarter--26 percent--of American adults admit to not having read even part of a book within the past year. Science has shown that reading will help you in a variety of ways.

Reading fiction can help you be more open-minded and creative

According to research conducted at the University of Toronto, study participants who read short-story fiction experienced far less need for "cognitive closure" compared with counterparts who read nonfiction essays. Essentially, they tested as more open-minded, compared with the readers of essays. "Although nonfiction reading allows students to learn the subject matter, it may not always help them in thinking about it," the authors write. "A physician may have an encyclopedic knowledge of his or her subject, but this may not prevent the physician from seizing and freezing on a diagnosis, when additional symptoms point to a different malady."

That's according to Yale researchers who studied 3,635 people older than 50 and found that those who read books for 30 minutes daily lived an average of 23 months longer than nonreaders or magazine readers. Apparently, the practice of reading books creates cognitive engagement that improves lots of things, including vocabulary, thinking skills, and concentration. It also can affect empathy, social perception, and emotional intelligence, the sum of which helps people stay on the planet longer.

Reading 50 books a year is something you can actually accomplish

While about a book a week might sound daunting, it's probably doable by even the busiest of people. Writer Stephanie Huston says her thinking that she didn't have enough time turned out to be a lame excuse. Now that she has made a goal to read 50 books in a year, she says that she has traded wasted time on her phone for flipping pages in bed, on trains, during meal breaks, and while waiting in line. Two months into her challenge, she reports having more peace and satisfaction and improved sleep, while learning more than she thought possible.

It's because high achievers are keen on self-improvement. Go up to someone you admire or respect and ask them what they are reading. They likely will share with you a great book that helped stretch their imagination or limits. I recommend, to name just a few, the LBJ series by Robert Caro, Hellhound on his Trail by Hampton Sides, and The Poet by Michael Connelly.